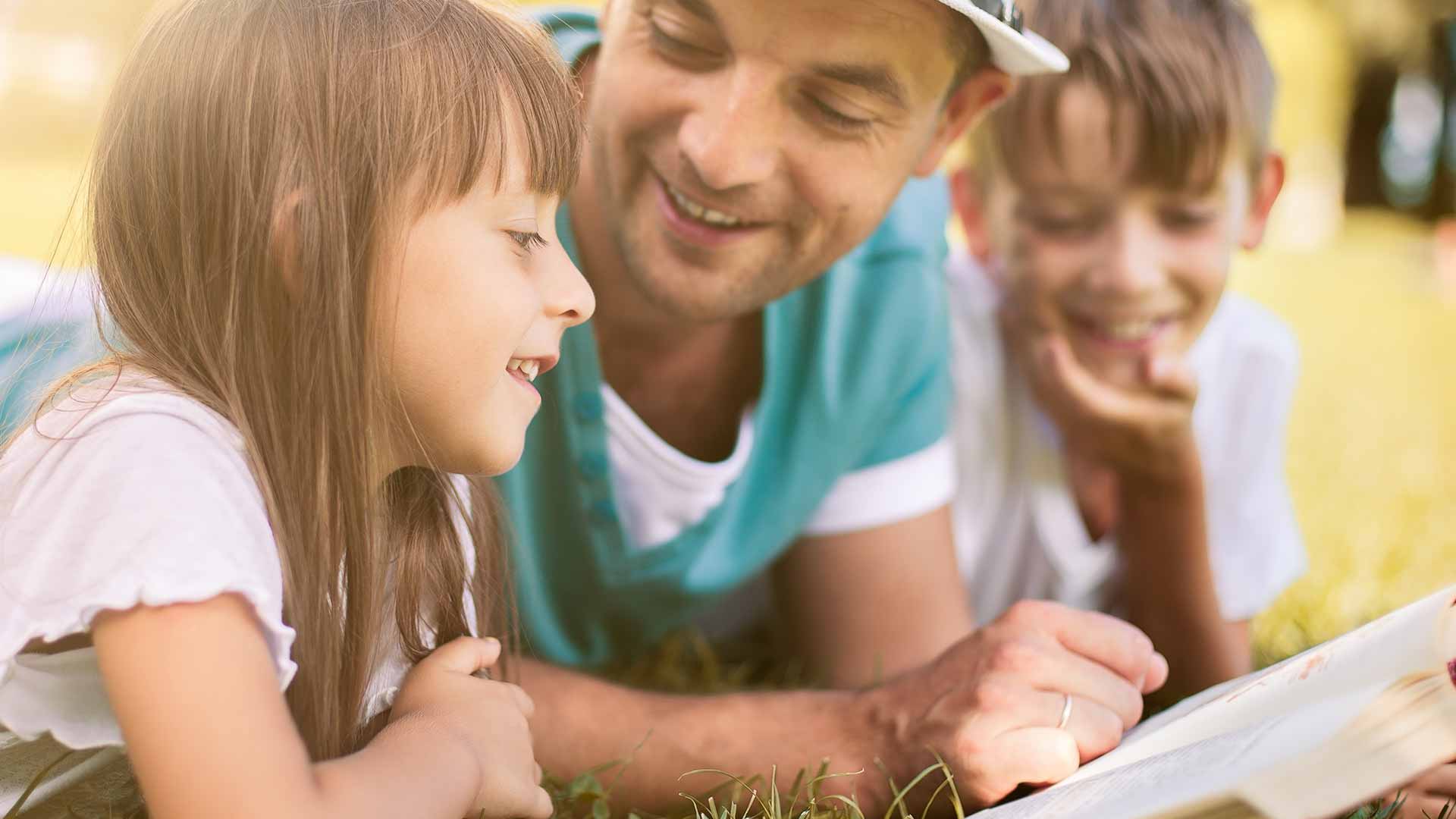 How long does a separated parent have to pay child support?

Children of unmarried parents and married parents are generally treated the same for child support purposes. However, there were some important differences. Adult children with an illness or disability were treated differently based on the marital status of their parents. This was the subject of a legal challenge by a mother who sought child support for adult disabled son after he turned 18. Because she was never married to his father, her son was not entitled to child support past his 18 birthday. In July 2017, a court held that this provision was unconstitutional.

The previous provisions of the Family Law Act did not allow for adult children to be entitled to support by reason of illness or disability. If the parties were married, however, they could seek child support for a child over the age of majority if the child where the child was unable be self-supporting “by reason of illness, disability, or other cause.” The proposed Ontario bill will bring this language into the Family Law Act mirroring the provisions for children of married couples.

This is an important and long needed development that should be applauded. As states by the judge in the constitutional challenge, “Some of Ontario’s most vulnerable are harmed by the impugned provision. Children with disabilities, custodial mothers of children with disabilities, all amongst the most disadvantaged in our society, are denied access to the court’s assistance in relation to child support…Requiring both parents to support adult children…would accord equal respect to all parent-child relationships and further the equitable sharing of children’s expenses.”

Like the amendments to the parentage provisions brought in by the Ontario government in January 2017, this Bill if passed, will make sure that children are treated equally regardless of who their parents are. This can only be in the best interests of all children.