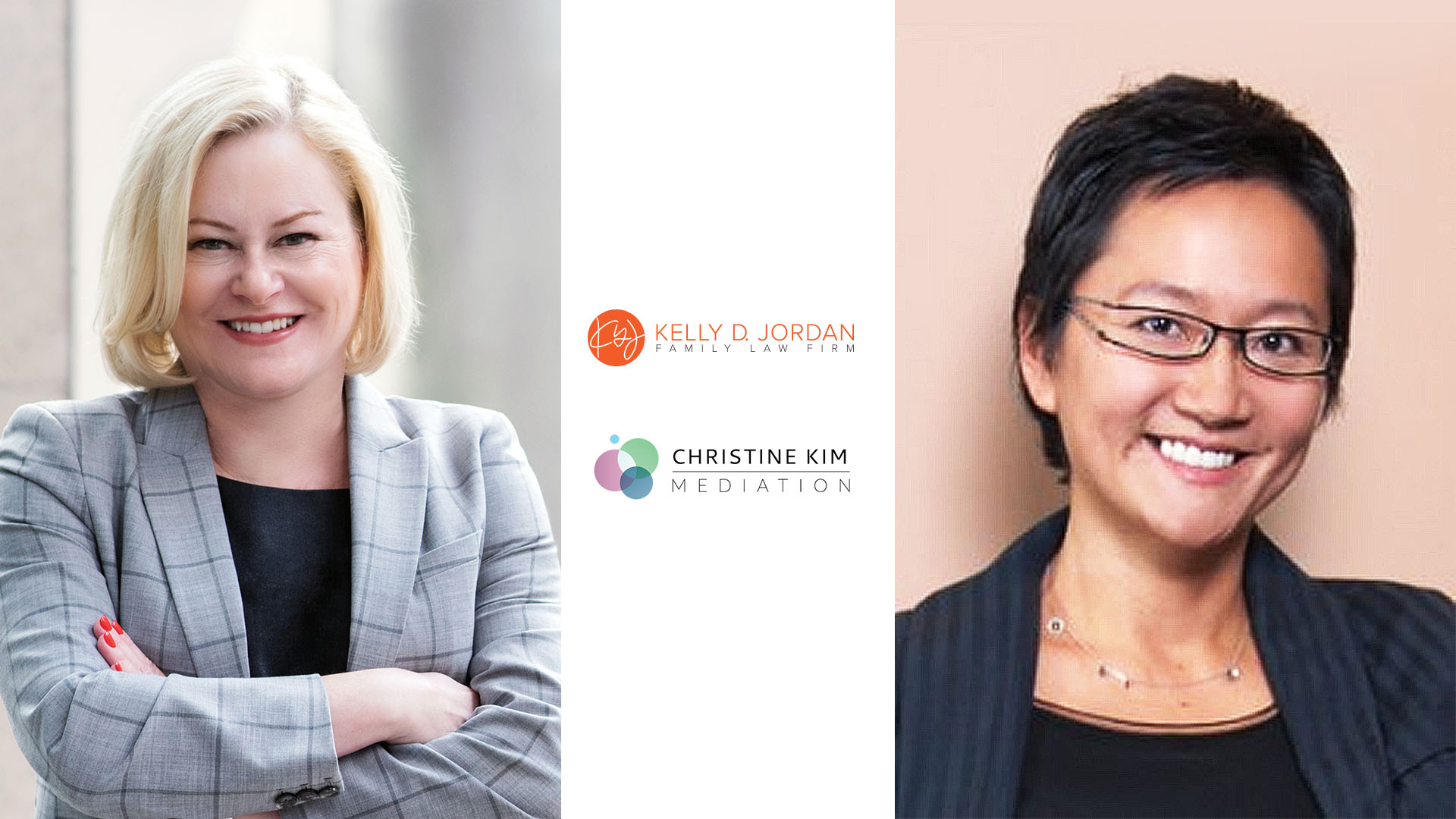 What’s involved in the decision to parent for an LGBTQ family.

On May 3, 2018, I was honoured to be asked to present to the National Judicial Institute to Ontario Superior Court Judges.   My topic, with my co-presenter, Christine Kim was: “When LGBTQ individuals decide to parent and establish a family and how these decisions inform positions they take when there is a break-down of the parental relationships.”

To answer this question, Christine and I addressed a variety of issues, including: “What goes into the decision to parent for LGBTQ families”

This is important because it tells us a lot about how the breakdown happens. Deciding to parent with assisted reproduction, is difficult.  First off, it is a lot of hard work. There is timing, savings and deliberate pre-planning. It is a real fiscal endeavor. Like buying your first home and what goes into savings.

There are also many facets unique to LGBTQ families.

It requires third parties.
The third parties might be ova or sperm donors, might be gestational carriers or traditional surrogates. They might be co-parents, adoption licensees, social workers, doctors.

The first hurdle is that it is illegal in Canada to pay consideration to a donor of reproductive material, to pay for the services of a surrogate, or to pay for someone to find you a surrogate.This is a challenge at the outset for any LGBTQ family to find a third party. It leads to shortages, exacerbating the cost of fertility treatments

Between two women.
The women must decide whether to choose a known or anonymous sperm donor.   The legal status of sperm and ova donors is different across Canada.  They must research sperm donor banks or negotiate with known third parties (friends, brothers, others).   They must determine whether a contract is necessary and whether any or all parties require independent legal advice from fertility lawyers. To access a fertility clinic, all parties will likely require counselling.

Between two men.
Pursuing gestational carriage, the men must navigate locating an ova donor and a gestation carrier.  This process is very expensive and typically is only available to gay couples with significant means,

Trans parents.
Trans parents have the added hurdle to decide about their decision to parent before their physical transition in order to preserve their gametes for later use (eg. Preserving eggs or sperm for later use).

Where there are more two parents, most commonly a gay male couple and a lesbian couple who have decided to co-parent together, there are further considerations that require consulting lawyers for independent legal advice and preparation of a pre-conception contract.

All of these issues are made increasingly difficult where intended parents live in jurisdictions where there are no fertility clinics, community resources or fertility lawyers that specialize in the LGBTQ community.   This process can involve long commutes into cities.   Both Christine and I have clients that frequently travel hours to obtain our services or even retain us from other provinces.

Once the decision to parent has been made, the intended parents must consider the contractual and legal components of making this decision to parent. This must be considered in a legal landscape that is changing constantly.

Issues to be considered include:
a. Enforceability or non-enforceability of contracts, including sperm and egg donation, embryo donation, gestational carriage contracts, contracts with fertility agencies or consultants
b. Cross-border issues where third parties are sought from the US or outside Canada
c. Immigration issues regarding citizenship whether a child’s citizenship can be obtained in jurisdictions that might not recognize queer parentage
d. Known donors involvement, what are the donor’s rights and responsibilities, such as child support or access
e. Finding and retaining lawyers knowledgeable in the LGBTQ area, and often difficult in communities outside major cities
f. The prohibition against payments makes more and more people depend on friends and families to be donors and surrogates. These negotiations often begin in good faith but can end up in times of separation to be quite difficult.

Because of all of these obstacles, community resources have been developed to respond and assist intended parents to navigate this challenging terrain.  http://lgbtqpn.ca