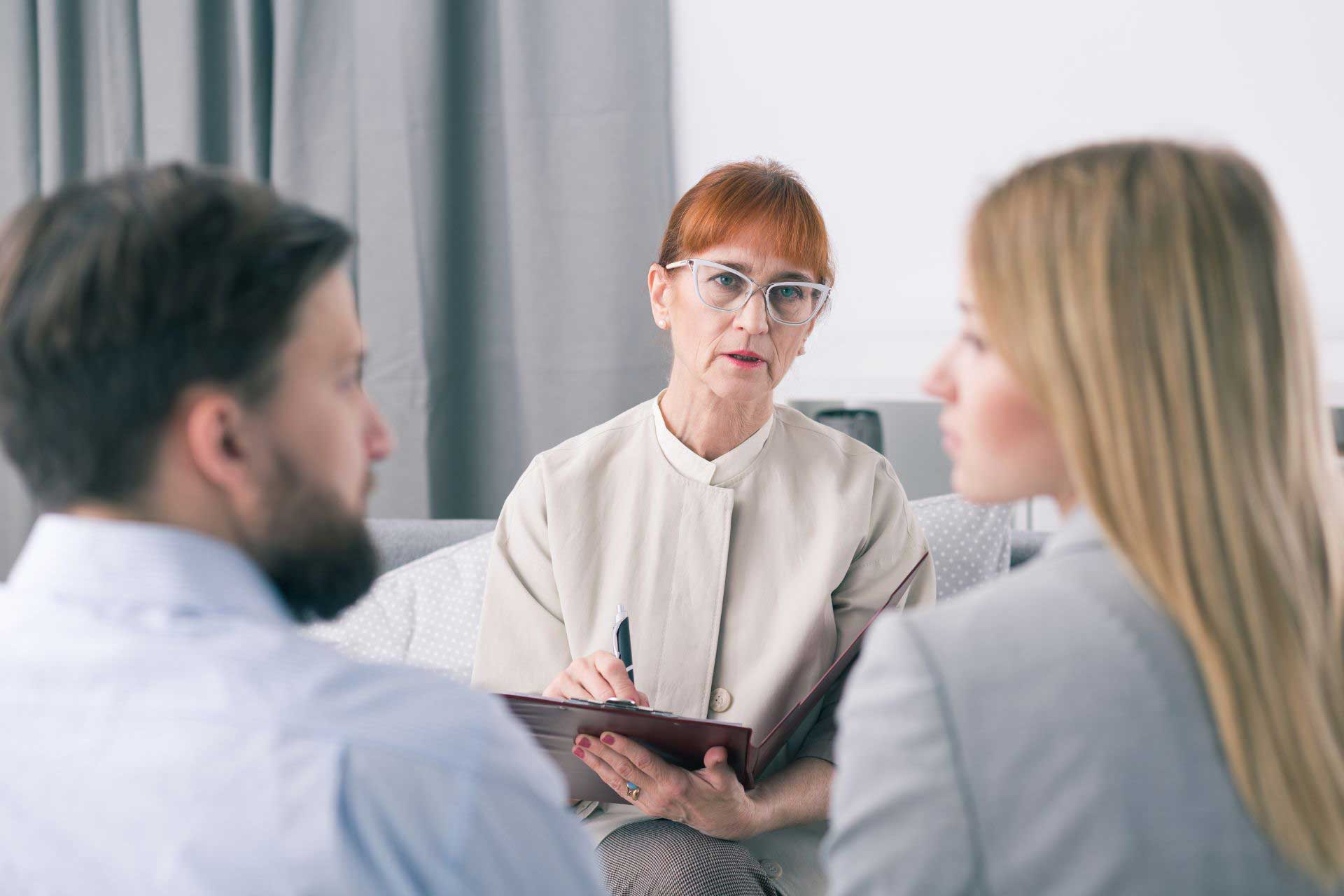 While divorce is rarely easy, many parents who are going through a separation or divorce are looking for alternatives to court, including amicable divorce mediation in order to ease the impact of divorce on their friends, family, and themselves. This is especially the case when children are involved.

Movies, television, and news coverage have trained us to picture divorce as a high-conflict dispute, with parents who won’t talk to each other without their lawyers present, fights over everything from child custody to who owns the home, and proceedings rolling out publicly (and angrily) in court. That’s because high-conflict divorces provide high-drama value.

The reality is that most divorces are much lower in conflict.

While there are no clear criteria to separate a high-conflict divorce from a low-conflict divorce, a Government of Canada study from the Department of Justice estimated as few as 10 – 15% of Canadian divorces are high conflict. The same article quoted multiple studies demonstrating the negative impact of parental conflict on overall child development.

That being said, low-conflict divorce is not all sunshine and roses. There’s a reason you are getting divorced after all. Even in low conflict divorces there has likely been a breakdown in communication and hurt feelings prior to the decision to separate.

When we say “amicable” divorce mediation, we’re really talking about both parties setting a goal to negotiate in good faith and without blame, placing children’s needs at the highest priority, and working through the process in an atmosphere of mutual respect.

Mediation has many benefits, whether for high-conflict separations or amicable divorces. Mediation allows both parties to talk openly about their issues, and work together to resolve them in a manner that can benefit both parties. An amicable divorce mediation typically takes less time, costs less, and achieves a more satisfactory solution for all parties involved.

A Fresh Take on Parenting After a Divorce

In the past, divorce language used to concentrate on “custody” of children. As little as two decades ago, physical custody was granted to a single parent in almost 80% of divorces, with split or shared custody arrangements at only about 15%. Legal custody (or the involvement in decision-making) was a bit more even at about half of the cases studied.

Between 2012 – 2015, shared or split physical custody more than doubled to 33%, and shared/split legal custody grew to more than 65%. Source: Government of Canada. Both parents and the family court system recognized the importance of more balanced involvement on the part of both parents.

The Best Interests of the Child

A key principle in any parenting agreement is what is in the best interests of the child. In the event of any dispute, the courts will weigh factors against the child’s physical, emotional and psychological safety, security and well-being.

Use Amicable Divorce Mediation to Build Your Dream Co-Parenting Arrangement

There is no strict definition for co-parenting. It can be anything you dream of, from equally shared physical time and decision-making responsibilities to a variety of living arrangements and decision-making models. During your amicable divorce mediation, you can use your time to work together to determine what will be best for your family going forward.

Your family law mediator and lawyer(s) can help guide your conversations, and advise you on what you may wish to include in your parenting agreement, and your separation agreement / divorce to help you build your ideal future after your divorce.

Government of Canada: The Early Identification and Streaming of Cases of High Conflict Separation and Divorce: A Review
https://www.justice.gc.ca/eng/rp-pr/fl-lf/divorce/2001_7/pat1-mod1.html