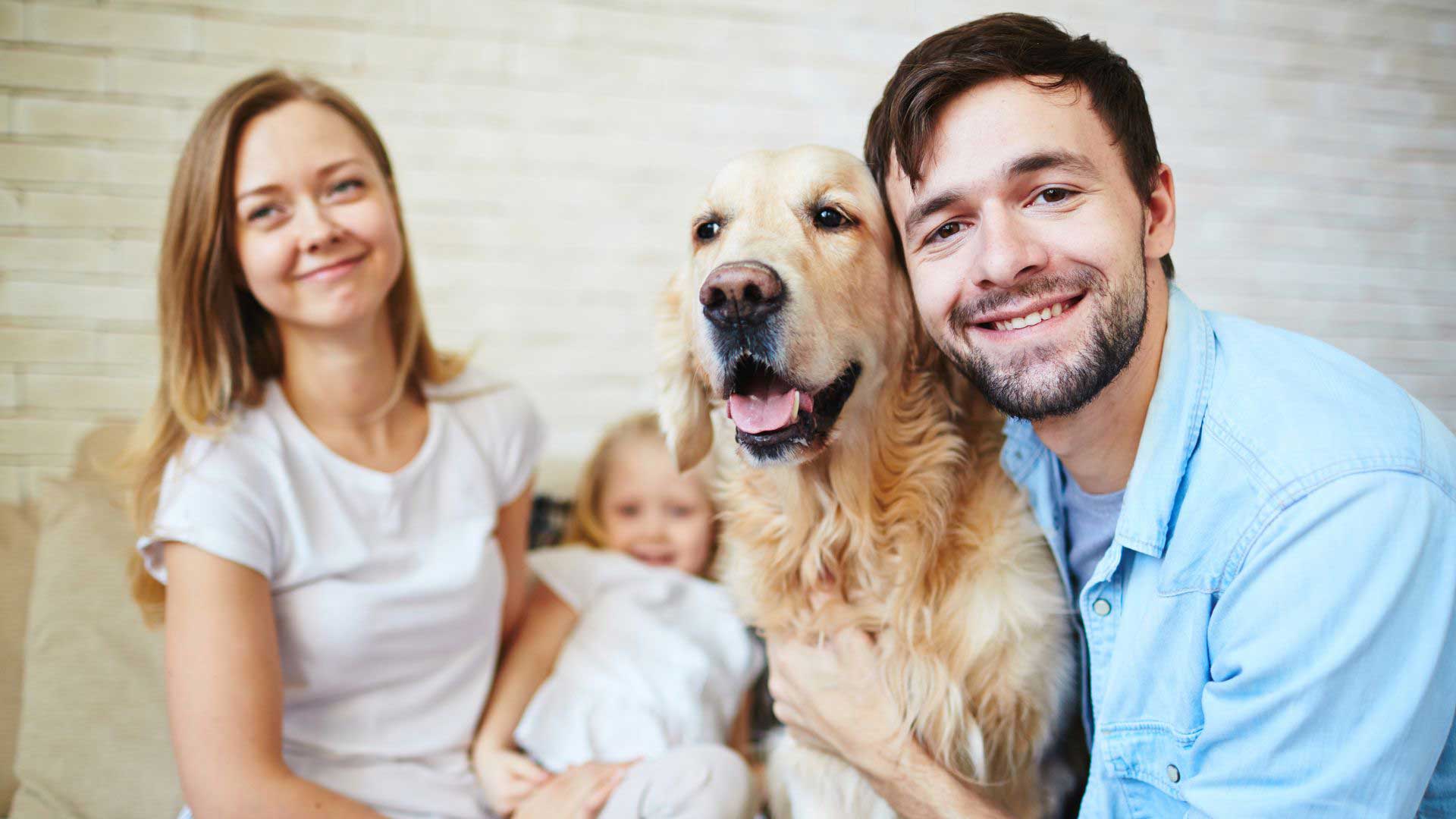 Family Lawyers In Toronto: Who “Owns” the Family Pet if you Separate or Divorce?

Family lawyers in Toronto handle many issues during a separation or divorce including dividing income, pensions and investments, support payments, parenting responsibilities and who owns the home. One issue we are seeing more of lately is disputes involving pet ownership.

Pets are often the big-ticket present during the holidays, elevating the family joy, and potentially kicking off a long period of training. During COVID lockdowns, many purchased dogs and cats – and more exotic animals – as pets to keep them company and inject life into their homes.

Anyone who owns a fluffy pooch or purring cat understands that pets are more than property. For many, they are part of the family. A big question family lawyers in Toronto get asked by their clients is how do you know who “owns” the pet? Unlike income, Fido can’t be split in half, and it’s difficult to find an “equal” solution to pet ownership.

When the case went to court, Mr. Coates and Ms. Dickson were in their early 50s. They began cohabitating in 2016, were married in August 2018, then separated in October 2019. They had two Labradors, Jazz and Jetta, acquired during the time they were together. Jazz was acquired after a break-in at their home in order to help with home protection.

During their separation, they were able to resolve all issues except who owned the dogs and where the dogs would live. They both shared a strong bond with their pets, and both claimed ownership.

With two dogs, one answer seemed simple – perhaps each party could keep one dog? Unfortunately, in their case, both plaintiffs preferred Jazz.

Duboff and Simpson are both lawyers. They were in a common law relationship for four years, during which time they acquired a rescue dog Layla (a Boxer), while they were in their relationship. Duboff initiated bringing Layla into the relationship, while Simpson expressed some initial concern regarding the responsibility of caring for a rescue. She later grew very attached to Layla, but was often working long days and on the weekend, and was unable to spend much time caring for their pet.

After their separation, Duboff would often bring Layla to stay with Simpson when he was unable to care for the dog. But over time, Simpson saw Layla less and less…until visits stopped altogether. She petitioned the court for access to Layla.

So Who Owns the Pet?

But in this Coates v Dickson, ownership could conceivably be considered shared. For that reason, the judge looked at the following factors:

In the case of Jazz and Jetta, the courts found that the two parties shared ownership in almost every way. Since both owners wanted Jazz, the judge had to make a final decision in the case. Ultimately Jetta was given to Mr. Coates, and Jazz to Ms. Dickson as she had expressed a desire to keep Jazz for personal protection.

In the case of Layla, the judge cited the case of Coates v. Dickson, and decided that Duboff was the lawful owner as the person who had initiated the purchase and provided primary care during the relationship.

Pet Ownership During a Separation or Divorce Is Complicated

These cases demonstrate the complexity of pet ownership decisions. In some cases, a fair resolution for all parties is almost impossible. Family lawyers in Toronto track these types of cases to help advise their clients and temper their expectations.

In the midst of one of the hardest times of your life, accepting that you may lose ownership of your pet can be devastating. Trust experienced family lawyers in Toronto at the Kelly D. Jordan Family Law Firm, to work hard to create a framework for you to retain pet ownership – or share possession – should this become an issue in your divorce case. Contact us today to discuss your situation.